Engenious Design has always taken pride in the level of talent we have gathered. Each individual contributes a unique set of skills that sets us apart. As we continue to grow, we wanted to introduce many members of our team and put a spotlight on their credentials, their contributions, and give you a little peek into what makes Engenious Design the leading product design firm for medical devices, in the Kansas City region.

Nick has been one of our Senior Mechanical Engineers at Engenious Design since July 2018. He has worked on design, prototyping, and testing of medical devices and other electronic products, from surgical instruments and wearables to large capital equipment. While he has only been with us for a few short years, he has over 13 years of experience in product design and mechanical engineering working on consumer products and electronics for a couple of other companies.

While you wouldn’t know from his quiet demeanor, Nick has a love for anything space-related. He lives each day and approaches each product he works on with a quote from astronaut Ken Mattingly. 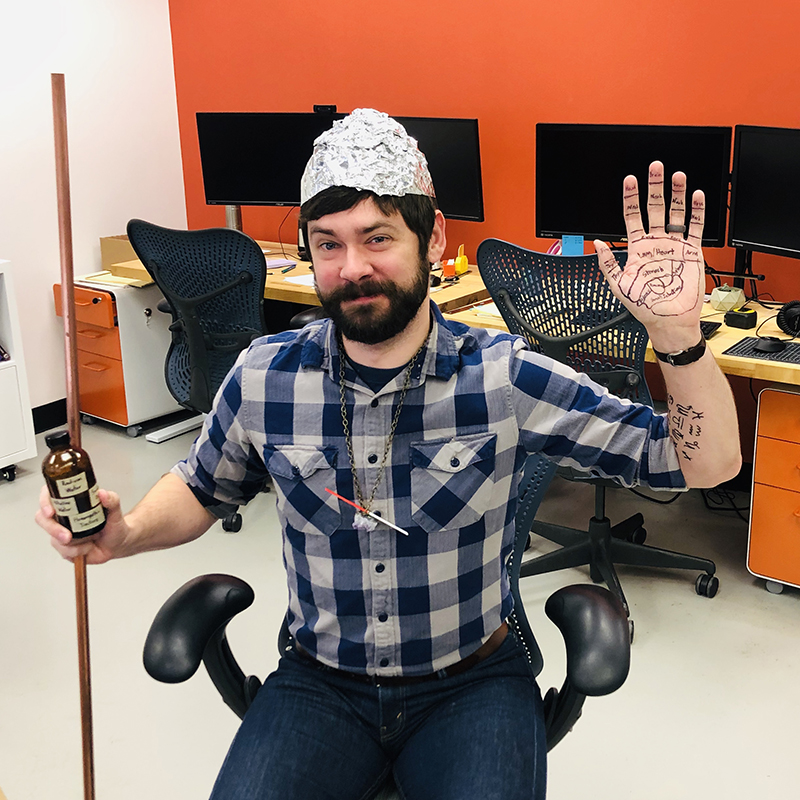 “It won’t fail because of me.”

This belief has made Nick integral in creating some amazing products and technology that have come out of Engenious Design. His proudest project that he worked on was an integrated pressure monitor for an intravenous catheter for cancer drug delivery. Nick said, “That project had all kinds of cool things going on: an innovative life-saving medical procedure, micro-scale electronics, fluid dynamics, an elegant mechanism for deploying a device at the end of the catheter. It’s always satisfying as an engineer to work on things that require literal ‘surgical precision’.”

Out of all the projects that Nick sees being worked on at Engenious, there was one project he missed out on and had to watch from across the cubicle. You see his connection in space travel still interests him and when he saw that another team at Engenious was working on a battery system for a rocket in space, he vowed that the next time we get a project involving space, in any capacity, he would be on that team. He doesn’t care what it is, if it involves space, he’s in!

Nick is an amazing Senior Mechanical Engineer and we are thrilled to have him as part of our Engenious team. And while he is often shy and quiet around people he doesn’t know, there is one thing he will do.

“I will go hard on some Karaoke in a bar full of strangers!
My go-to band? Queen!” 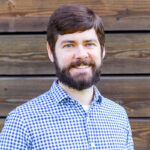 Nick has been designing products for 12 years in the consumer electronics and medical industries, from rugged outdoor GPS systems to delicate surgical instruments and dozens of things in between. He designs, tests, and optimizes products for reliable mechanical performance in whatever conditions and uses it might encounter.

Team Wellness at Engenious: A Partnership with Resonate Organizational Wellness 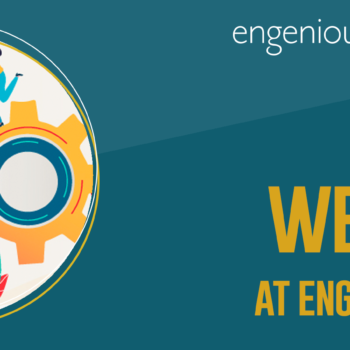 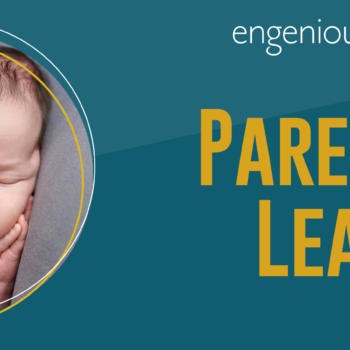