Cutting Edge is our Forte

Great teamwork starts with a conversation!

We will immerse ourselves in your industry to learn quickly how to apply our knowledge and past experience to the development of your product. Our specialties include Electrical, Mechanical, and Embedded Software systems.

At last count, our portfolio included over 35 commercially-released products. Because of our teams’ work, there are hundreds of thousands of cleverly-designed high-tech and consumer devices out there, making the world a better place. The excitement of solving real problems for real people drives us to work with a sense of importance and urgency. 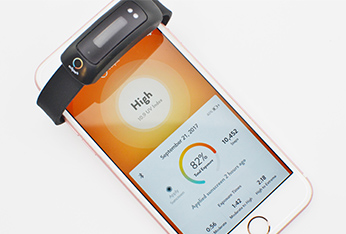 Engenious designed a sleek, IPx7 water-resistant enclosure around tiny, complicated electronics for the the first solar-powered UV monitor on the market. 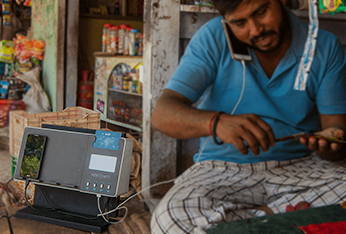 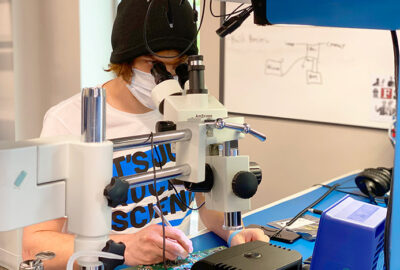 Take It From Our Clients:

Engenious jumped into our project to create an autonomous quadcopter with HD video streaming and real-time computer vision. Engenious quickly designed, built and tested all of the cutting-edge electronics for Trace, working closely with our international team of mechanical and software engineers.

I can’t tell you how impressed I am with the Engenious team. They delivered a beautiful, functional demo in an extremely short amount of time. The impact of this demo will speak for itself, but the ingenuity and creativity of their team is a special thing that I haven’t seen in many groups before.

We went to Engenious with a new product idea that was beyond our expertise. It was important that proof-of-concept occur early in the development cycle and within a few months, they delivered a working prototype and a well-thought-out bill of materials.

We founded Trace with some big technical challenges, and the Engenious team closely partnered with us to make it happen under incredible time pressure and evolving requirements.

Key members of our design staff knew Chris and his team from working together over the last 20 years. We relied on Engenious to rapidly design, prototype and test our precision technology product.

In 4 short weeks they were able to help us design and build a proof of concept prototype in time for a demonstration in West Africa. Not only did they deliver on the design and the look of the system, they delivered something that could travel to one of the harshest and most remote places in the world and operate without a hitch. The result was we received commitments for over 10,000 units.

We are built to be rapid and integrated!

We have a Micro-Electronics Lab, a Model & Machine Shop, a CNC Milling Machine, and SLA and FDM 3D printers to build, test, and iterate quickly

Our Team is Our Secret Weapon

We have it covered and we’re serious about getting our important work done quickly, and with excellence 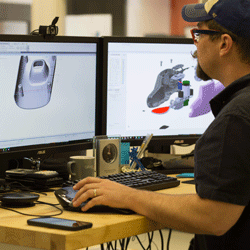 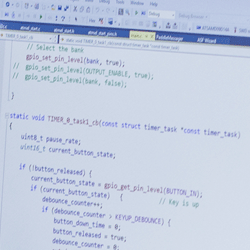 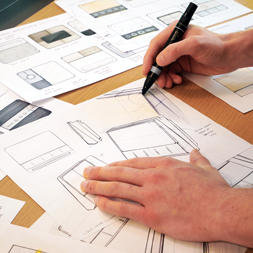 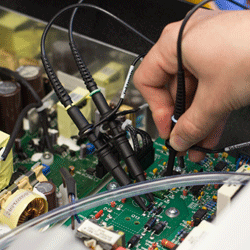 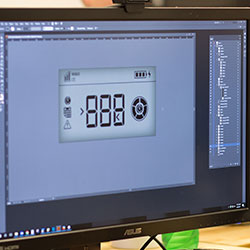 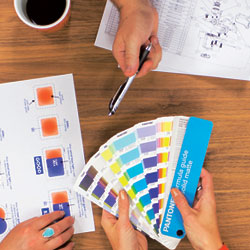 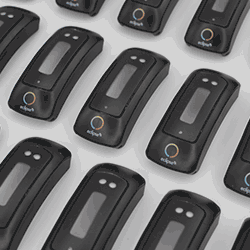 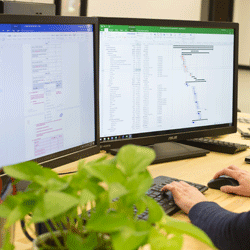 Great teamwork starts with a conversation!