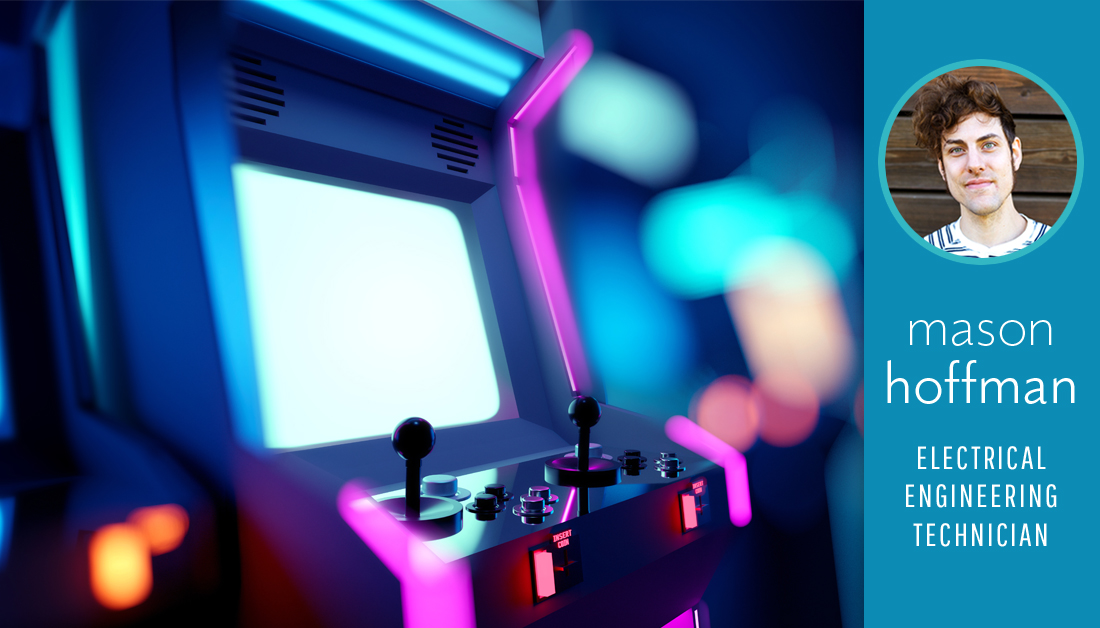 Curious about what Engenious Design team members do in their spare time?

It is not surprising many team members at Engenious have hobbies that benefit from their professional expertise. However, for an Engenious electrical engineering technician, it was the other way around. His passion for arcade cabinet restoration led him to his career. Meet Mason, an Engenious Design Electrical Engineering Technician. 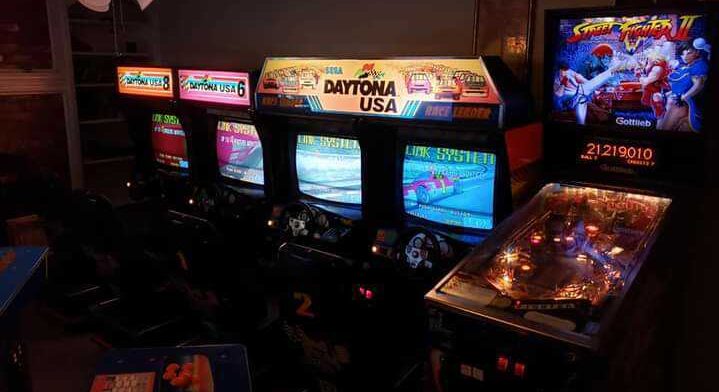 I believe my interest in technology started in the arcade.

Growing up in small-town Nebraska, the local arcade was a place of escape and wonder. Hours felt like seconds within the confines of those walls. The colorful lights and cacophony were all too alluring.

Though I loved playing games with my friends, I always wondered how they worked on the inside. It amazed me that simply putting a quarter into a machine brought everything to life. I had to find out what made these machines so special. Back then, it felt like magic, and in a lot of ways, it still does even today.

I found my first cabinet in Des Moines, Iowa, in 2016. The game had been gutted by its former owner and was in complete disrepair. Turning to eBay, I began the hunt to find all the necessary parts to return it to its former glory. 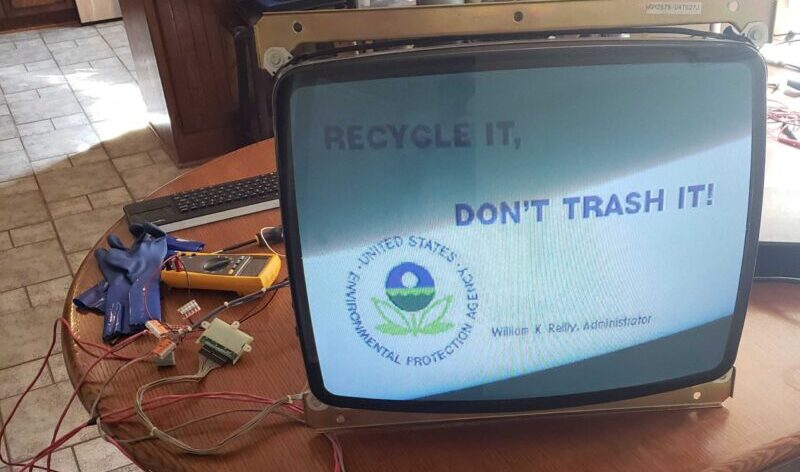 My biggest hurdle then (and today) was sourcing a viable CRT monitor. Though they are more visually appealing, they are difficult and dangerous to repair. This is due to the incredibly high voltages present when energizing the monitor (10kV – 30kV). Even after disconnecting power, the tube can sustain a substantial charge for quite some time.

Because of these significant risks, many hobbyists turn to LCD monitors. However, I am a bit of a traditionalist and am partial to the look and feel of a tube-style display. These days, if I come across a functional monitor, I buy it, whether I need it for a restoration project or not. At this point, you could say my secondary hobby is collecting CRT monitors.

Arcade restoration involves woodworking, painting, welding, and a substantial amount of soldering. I have had to learn a lot of things on the fly. For instance, refurbishing the Street Fighter 2 Pinball and Daytona games many mechanical elements required a crash course in mechanical engineering. 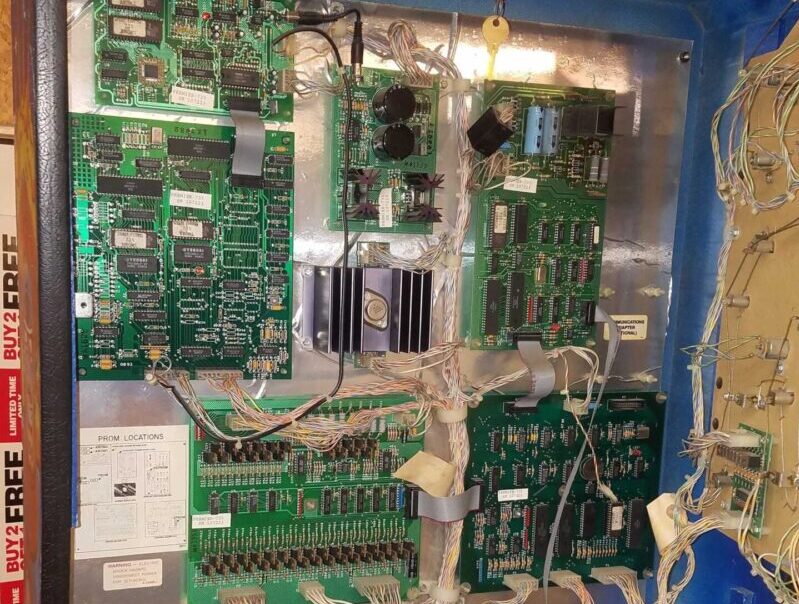 Over the years, I have spent countless hours soldering and troubleshooting. I have found that although the work is difficult, the payoff is worth the effort!

As I embark on the restoration of my 8th cabinet in just four years, I find it amusing thinking back to those days of sitting at home, tinkering with CRT monitors and how it led me to my career of designing medical devices and other high technology products at Engenious Design. 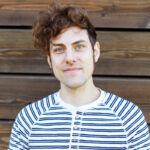 Mason has a degree in electrical engineering technology and almost a decade of experience in consumer products, infrastructure technology, and medical devices. He also has gnarly knowledge of arcade machines, which is a personal passion. He considers himself a lifelong enthusiast of technology and electronics, spending time in and out of work troubleshooting, soldering, and experimenting with electronics.

This author does not have any more posts.

The Key To An Adaptable & Agile Workspace? Put Everything On Wheels 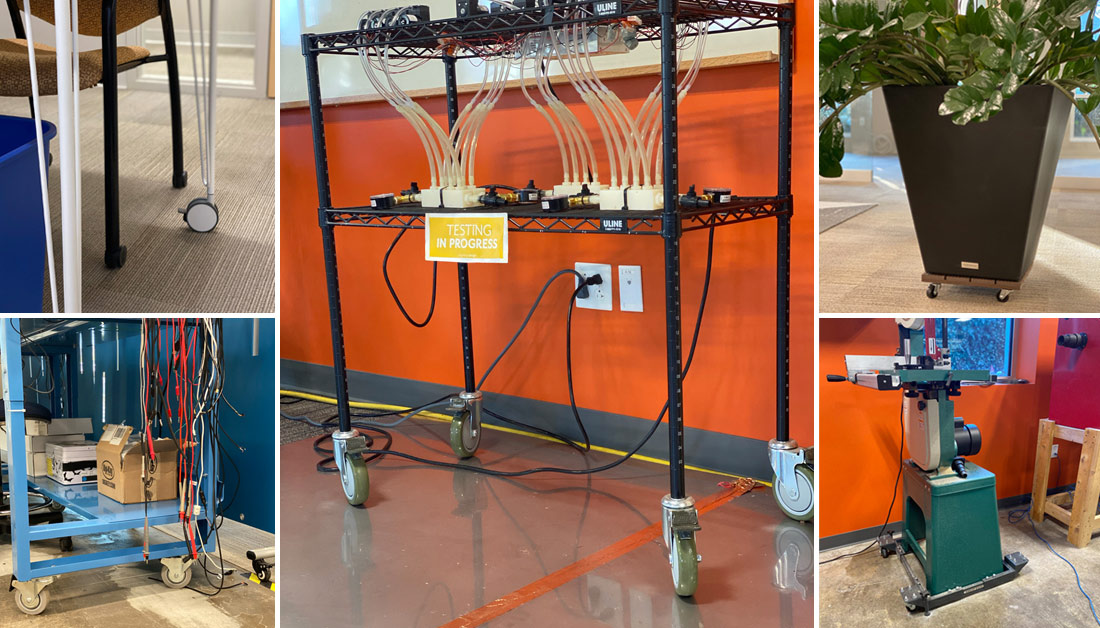 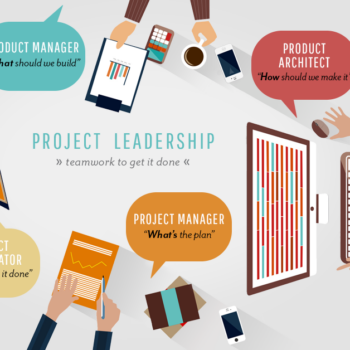